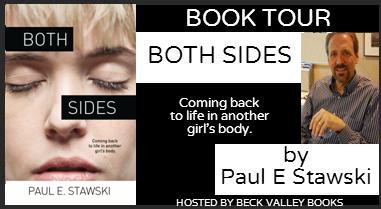 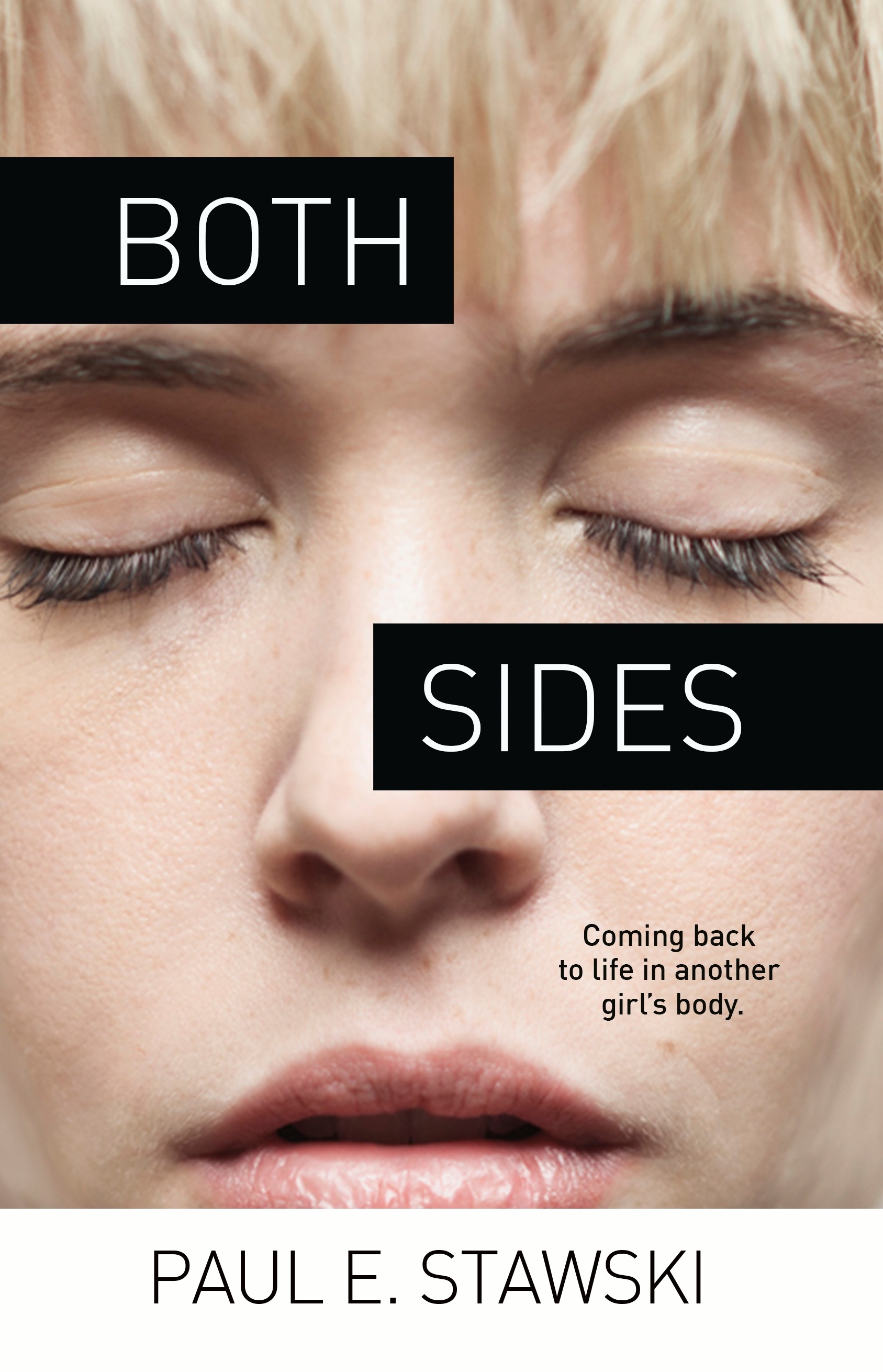 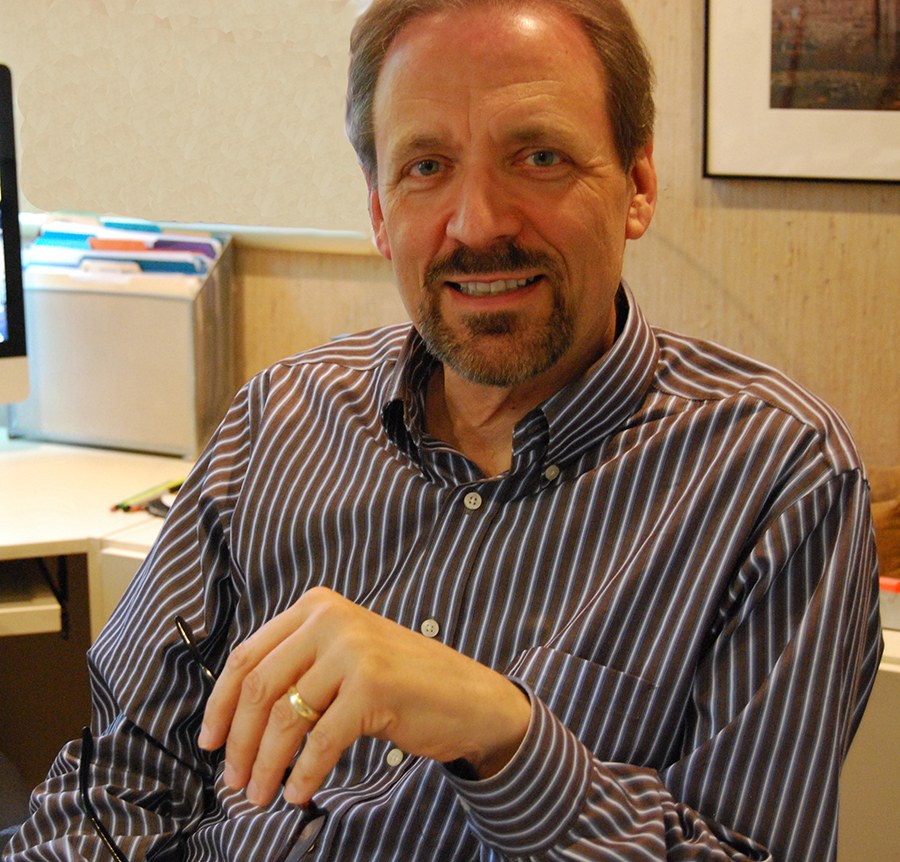 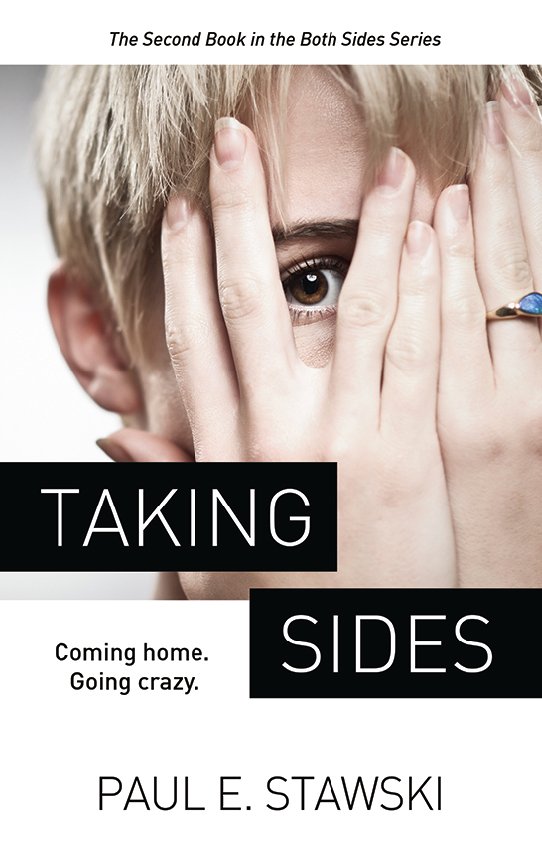 3 thoughts on “BOTH SIDES ~ A Book Review”